The 5 Best UK Cities in Which to Study

By msoweb9th November 2021Which Boarding School

Many of the families who turn to us to find the perfect boarding school for their child in the UK start by telling us that they are looking for a boarding school near London. London is a fabulous city but it is by no means the only option and certainly not right for all children. The UK has some fantastic cities which we’d like to highlight here, all very accessible to one of the UK’s many regional airports.

Located in the southwest of the country near the Welsh border, Bristol used to be quite difficult to get to from Europe, but more and more European cities now offer direct flights. It is an old port city, but the port and its old warehouse buildings, which are located in the centre of the city, add a traditional backdrop to the modern shops and restaurants that now dominate the city.

With about half a million inhabitants, it is a much more compact city than London and has been voted the best city to live in the UK on several occasions. It is one of the best cities in which to study in England; it is home to a successful and highly regarded university that adds vibrancy and a cosmopolitan feel to the area. Undergraduates are everywhere during term time and the city caters well for them with an array of cultural activities and entertainment options.

Another beautiful city in the southwest of the country, Bath is recognized for its wonderful architecture that attracts hundreds of thousands of tourists every year and has been a World Heritage Site since 1987. It is very close to Bristol airport, so it is well connected with some European cities. Known for its ancient Roman baths, it has about 100,000 inhabitants, so it feels very compact. We work with several schools in the area, some just a short walk from the city centre. Ask us if you are interested in coming to one of the most beautiful cities in the country. 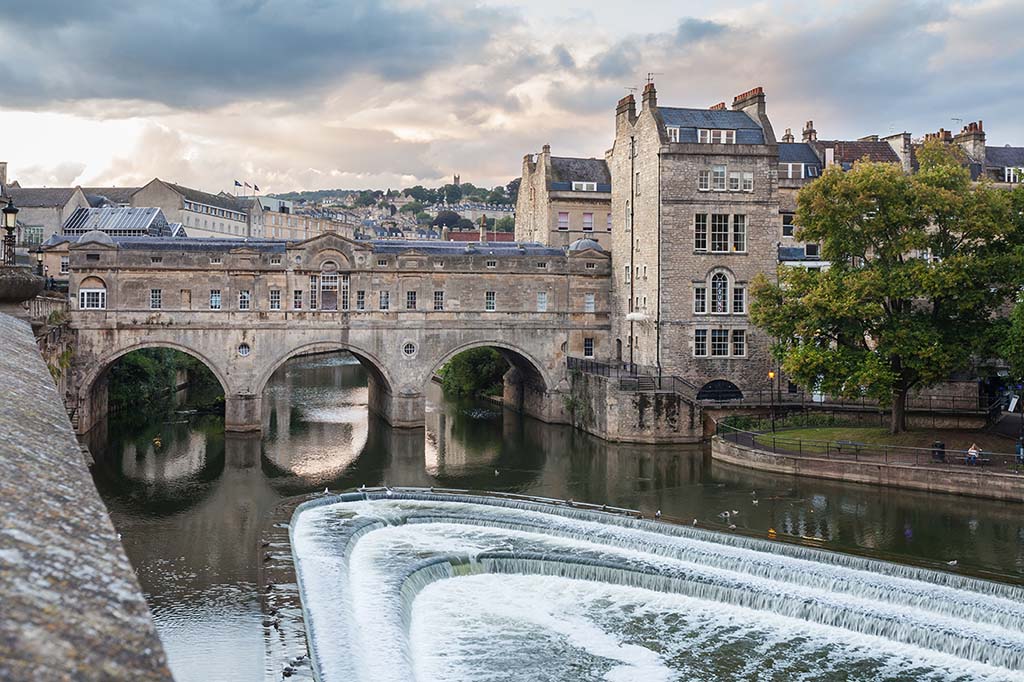 The city is so-called because it is on the banks of the River Cam and is known worldwide for its prestigious university, which dates back to 1209. The river passes through the centre of the city, so it is common to see people rowing or tourists enjoying other riparian activities such as punting. A large number of parks and green areas, as well as the possibility of cycling almost anywhere, make it one of the best cities to study in England. It is very well connected to London and its airports, so getting there is not difficult. The town is historic and has a large, well-established shopping centre with both independent shops and national chains. We work with several schools in Cambridge and the surrounding areas. Ask us and we will help you find the right one for your child.

York is a wonderful city, located just over 20 minutes by train from Leeds Bradford International Airport. It has a wealth of history to offer and claims to have more attractions per square mile than anywhere else in the UK. York is home to many world-class museums and art galleries as well as a well-respected university and research establishment. The beauty of York perhaps relies as much on its location as anything else; with the North York Moors and the Yorkshire Dales within easy reach, students have unrivalled access to a range of outdoor activities and experiences.

Best cities to study in Scotland

Many of our families ignore the beauty that Scotland can offer because of its perceived distance from mainland Europe. However, if you look at beautiful Edinburgh, you quickly realise that this city has a lot to offer students and young people and therefore could be the perfect choice for your child. With direct flights from many European airports, it has a medieval old town and the New Town area with elegant Georgian architecture with the famous castle on the hill. 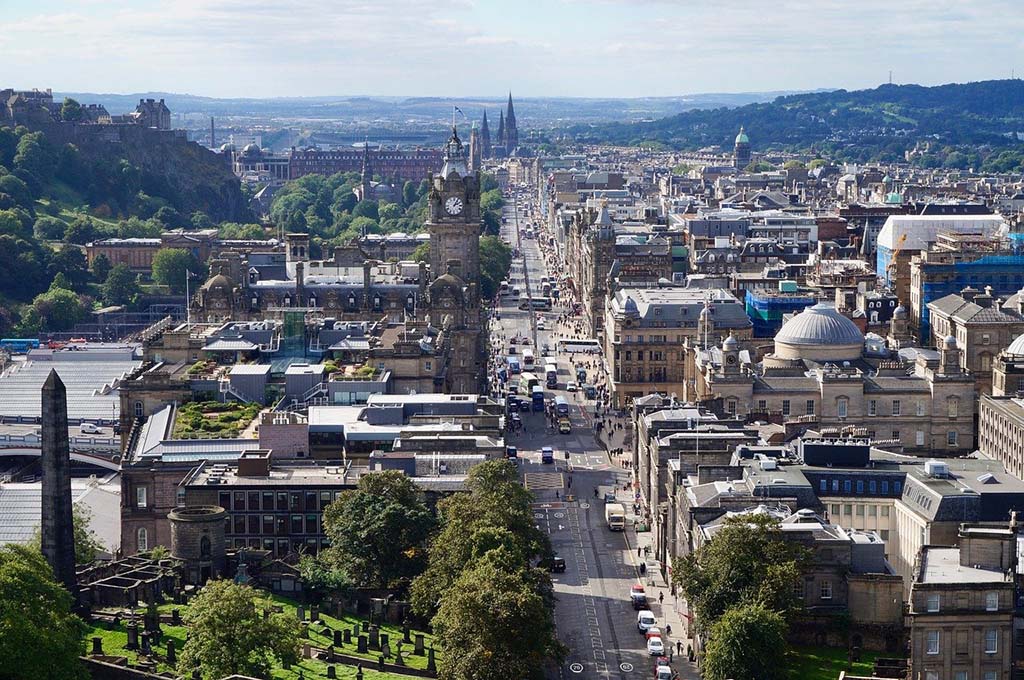 With approximately half a million inhabitants, it is a medium-sized city, but being the capital of Scotland it has a rich and active cultural life with art festivals such as the well-known Fringe Festival that attracts people from all over the world. It is not only one of the best cities to study in the United Kingdom, but one of the safest in the country, which is why the schools in the area allow their students to take bus excursions during the weekend from an age determined, always in a group with schoolmates.

If you’d like to find out more about any of these cities, please do get in touch with one of our consultants for free, impartial and bespoke advice.

If you’re thinking of sending your child to boarding school, please do contact one of our experts for a free, no-obligation informal chat to find out more. You can find us at www.which-boarding-school.com or call us on  +441702588225.