By Reim5th April 2022Which Boarding School 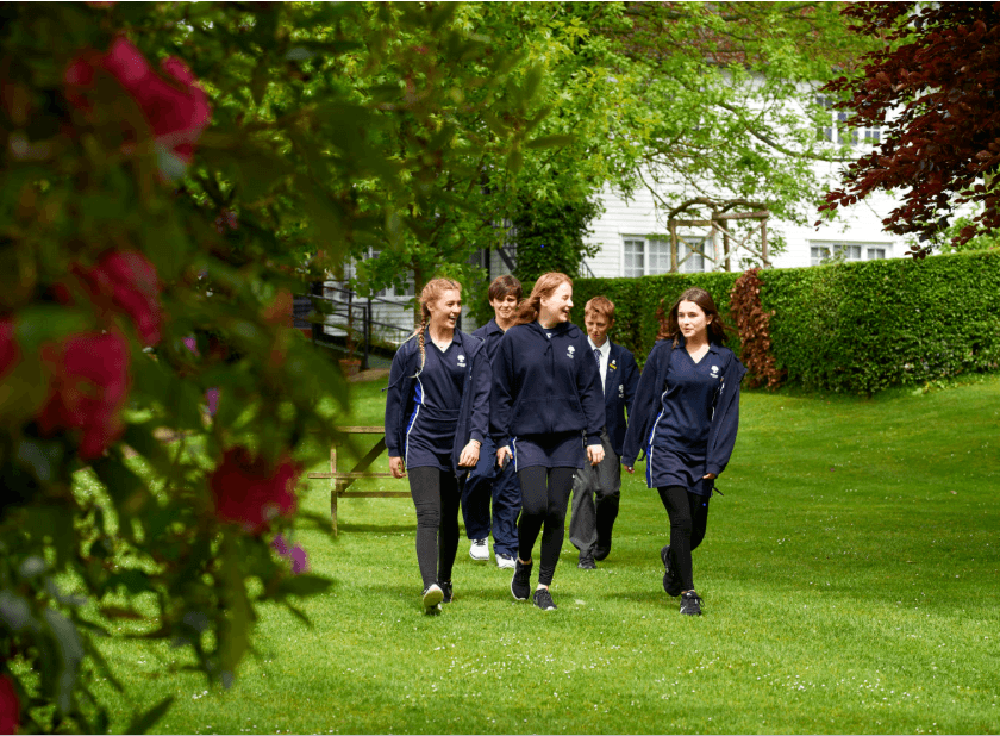 The UK’s education system is awash with terminology to describe different types of schools and even the same types of school. We thought it would be useful to de-mystify the language around schools to help parents unfamiliar with the UK to navigate the school system and let you know the differences between independent, boarding and private school.

In the UK, the majority of schools are funded by the UK government and are hence known as state schools. These are available for all children who live in the UK and students generally go to their nearest school. Schools that are not funded by the UK government are referred to as independent / private / public / boarding schools. More information about these school follow here:

Independent, private, public schools – I’m sure you’ve probably heard these terms used in reference to UK schools (confusingly they are also used in other countries but not in the same way!). Simply, independent schools are used to refer to educational establishments that are not funded by the state or UK Government (which is why schools that are funded by government are called ‘state schools’). This is one of the main differences between independent, boarding and private school.

Independent schools charge parents for schooling and parents pay termly fees for tuition, facilities, boarding, etc. Another aspect of their autonomy is that independent/private schools can have more freedom over what they teach their students and how they set their curriculum. 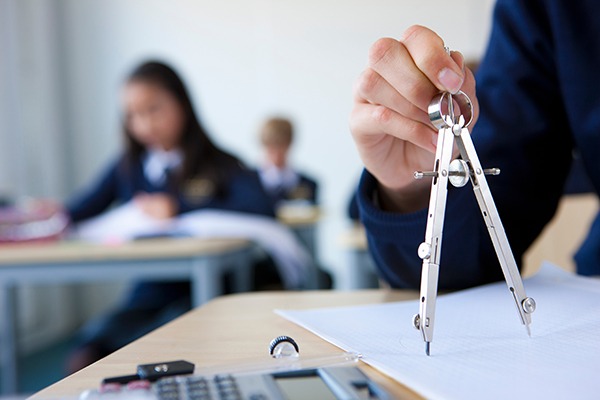 Not all boarding schools are the same, however. It’s worth speaking to one of our consultants or reviewing our website if you like the look of a school with boarding facilities. Some private schools have boarding facilities but the majority of their students might be day-students, meaning that evening and weekends could be quiet. For international students this is not ideal. Speak to one of our consultants if you’re concerned about this; we have a list of boarding schools where the majority of students board.

Public schools are a small, elite subset of the most prestigious, exclusive, renown and traditional of these private or independent schools. You’ve probably heard of some of them, for example, Eton, Harrow, Rugby and Benenden. They are generally at the top-end fee-wise and most are also boarding schools.

As you can see, there are a few small Differences between independent, boarding and private school. 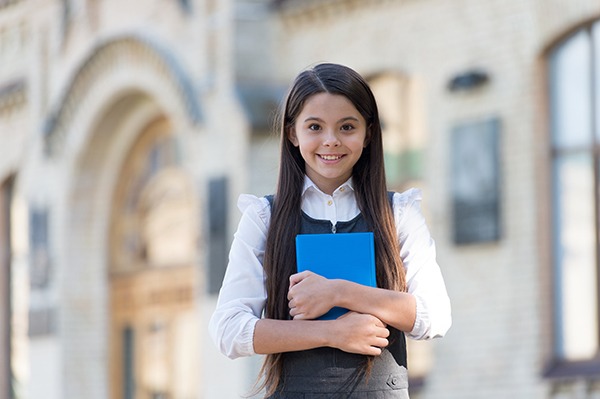 Now that you know the differences between independent, boarding and private school, if you’re interested in any of the above and would like to find out more, please fill in the enquiry form on our website or call us to chat to one of our consultants for free, impartial advice.