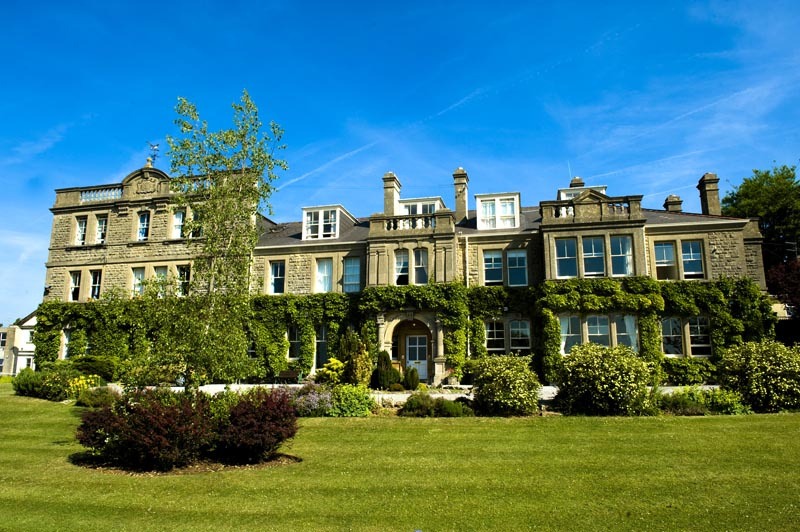 Monkton Combe School, set in a 100-acre site just outside of Bath, inspires young people to become confident, kind and ambitious adults who live fulfilling lives. Monkton thinks differently, where many schools start with academic performance, they start with how much a child knows about or understands themselves, everything else is built from that. The pioneering pastoral care programme is integral to everything that they do at Monkton. They closely track the social and emotional development of every pupil, allowing them to tailor their support to individual needs. What marks it out as exceptional is that it goes well beyond being just a support system and is a way of helping pupils to understand themselves – it is this grounding that gives them a solid platform from which to challenge themselves academically. Whilst academic rigour is important, it is never at the expense of well-being.

The experience is that achievement, academic or otherwise, is the natural consequence of a healthy sense of self-worth. Whether it is a pupil in Pre-prep bringing a caterpillar in from the playground with awe and wonder on their faces, a pupil in Prep writing their own report on their development of resilience or a pupil at Senior level reflecting on developing a higher trust of themselves in their decision making, for Monkton pupils school is not about what to learn, but how.

A key element to Monkton is their boarding ethos. They really look to develop all aspects of a child and whether a pupil is a boarder or not they will get the best of a boarding world. From the Pre-Prep Early Bird to the Prep School’s range of exciting and adventurous clubs, to boarding taster nights and flexi boarding options, to the Senior School day pupils joining boarders for breakfast, staying for supper and getting a game of Frisbee before going home, at Monkton a boarding ethos is not about who sleeps the night. The boarding ethos creates a place where pupils develop in confidence and in character, where they broaden their horizons and test their independence within a safe and supported environment.