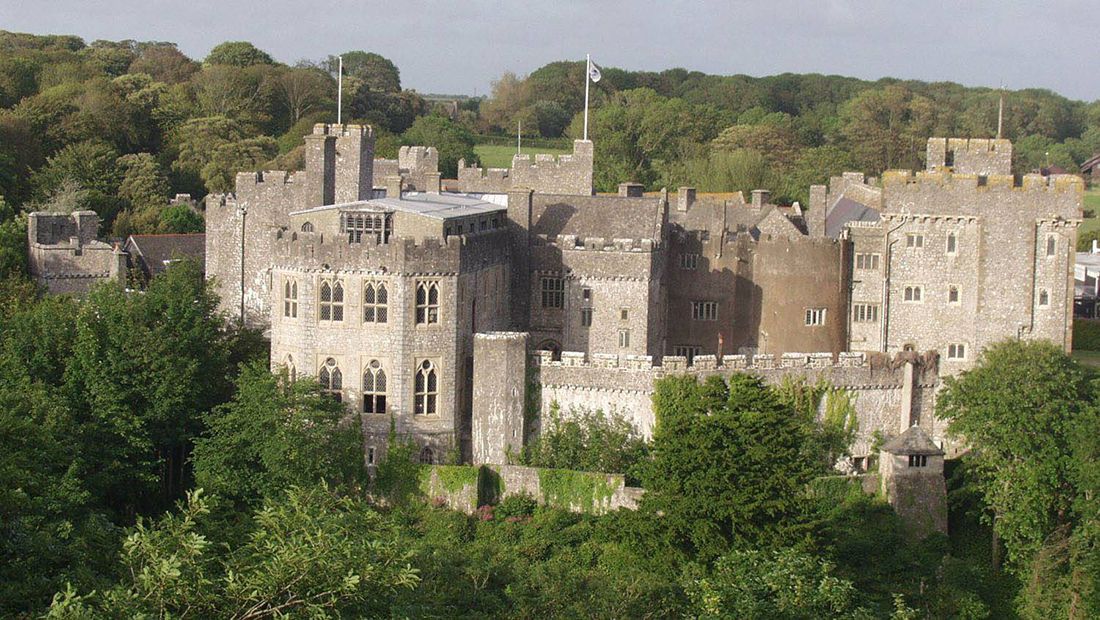 UWC Atlantic College is a school for students aged 16-19 years of age. Students travel from over 150 countries to live, study and learn together pursuing the International Baccalaureate and an outdoor-orientated experiential education over two years.

UWC Atlantic College is based at St Donat’s Castle, South Wales, in a 12th-century castle set in 122 acres of woodland and farmland, with its own valley and seafront. We are the only United World College in the UK. Established in 1962, we were the founding college of the UWC Movement, which we launched in 1967. The college also co-created the International Baccalaureate Diploma Programme which is now widely respected across the world. The UWC Movement encompasses 18 global schools dedicated to uniting cultures and countries around the world through education.

We usually have 360 students living on-site in a range of student houses integrated into the wider campus. We are currently building two new student residences, each designed to accommodate 48 students and houseparents. Accommodation for students centres around dormitory-style bedrooms for four students, modern bathrooms complemented by bright, attractive study areas, day rooms and kitchens. You will have one or two houseparents looking after you in your houses and will build a close relationship with them. You will also have your tutors and teachers and support from the Wellbeing Team, based in The Learning Centre (TLC). We are here to support you at all times.

You’ll be joining a vibrant and dynamic global community, with young people from deliberately diverse national, cultural, political, ethnic and socioeconomic backgrounds and staff from around the world, and also from just around the corner, in Wales.

Residential boarding, especially a long way from home and in a four-person dorm with people from quite different backgrounds, might feel a bit scary at first, but everyone is feeling the same. It’s new, it’s different, and the important thing is to learn how to make it work for you and for the people around you.

At UWC Atlantic our co-curricular offer is a much broader, far-reaching, more holistic approach that will develop your specific passions and interests and work with new groups of people; build on your potential to challenge yourself; move you beyond your comfort zone and take your experiential learning to a whole new level. Exciting!

Your learning experience with us will mean active participation in service, in performances, in dialogue and debate about global affairs and the things that matter to you, in adventure, in challenges that take you beyond your comfort zone…. and in quiet reflection upon all of those experiences. These will shape your ambitions and priorities so that when you graduate and go onto university or the world of work, your choices will be informed by your social conscience and underpinned with UWC values.